December 20, 2019; a day the horrifying images were indelibly inscribed in the minds of more than 60 million Ethiopian Muslims! Setting the four grand mosques ablaze in Mota region of Gojam, Ethiopia was an organized, well thought and was orchestrated by multiple interested groups including extremist christian terrorist groups, the local government and local law enforcement member.

Those four mosques were set ablaze while the extremist christian mob surrounded the burning mosques like campfire cheering and singing their disgraceful songs while another mob went after Muslim-owned businesses for looting, vandalizing properties and setting whatever was left on fire.

All along, none of the local, regional or federal government law enforcement agents attempted to stop these disregardful acts, protect the Muslim citizens or make any arrest of the perpetrators.

This unforgettable event angered Ethiopian Muslims all over the world. Muslims expressed their anger by peaceful demonstrations and dialogues with community leaders, fathers and elders of different religious groups; rose to show their solidarity to the Mota Muslim brothers and sisters and call out these fanatic christian extremists for what they truly stood for and have done. Muslims went on beyond denouncing the cruel acts of these fanatic Christian terrorists and countered this disgraceful and sorrowing event by coming together as one umma with one purpose. Ethiopian Muslims all over the world responded to a call of global fundraising initiated by the Supreme Council of Ethiopian Islamic Affair. Muslims all over the world mobilized in raising funds for rehabilitation of the Mota Muslims businesses and rebuild the four masajid that were burnt to a crisp. These unprecedented fundraising events all over the world  were beyond comprehension and showed the true solidarity and oneness of the Muslim umma at a time of adversity. It undoubtedly showed  these terrorist extremists the power of an angry Muslim umma and likely made them regret what they have done. Even though these extremists tried to destroy Muslims business and worship places in Mota, the amount of fund raised would (with the blessing of Allah swt) go beyond rebuilding what was lost and providing support to the victims of greedy looters who looted or destroyed hundreds of millions in Mota Muslim hard earned properties and possessions.

Bilal Community Center (BCC) , as part of the international Muslim initiative, took the lead in organizing the DFW area Muslims to stand by the side of the brothers and sisters of Mota and answer the call for supporting our brothers and sisters. The BCC leadership immediately assembled a Mota fundraising task force and delegated the task of raising the funds. The fundraising started in January of 2020 and was completed on February 2, 2020 with a grand fundraising event at Bilal Community Center.
Alhamdulilah, the fundraising was very successful as our DFW area Muslim brothers and sisters vigorously showed their unity in a manner that continued to give a pause and humiliate all anti-muslim extremists, especially in Mota and other parts of Ethiopia. Our collective voice was loud and was heard all around the four corners of the world by raising over 83,000 USD for the rebuilding of the four masajid that were burnt and help restore the property looted and vandalized from Mota Muslim families by the extremist and criminal mob.

By the grace of Allah swt, every penny of the funds raised by Bilal Commuinity Center for the Mota rehabilitation initiative was deposited to Commercial Bank of Ethiopia on May 16, 2020, to the account established by the Supreme Council of Muslims Affair in Ethiopia for the purpose of Mota Masjid fundraising.

Bilal Community Center has since confirmed  delivery of the fundraising proceeds to the appropriate bank account and received the following acknowledgement and gratitude letter from the Supreme Council. 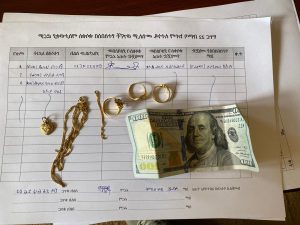 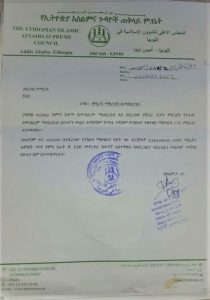 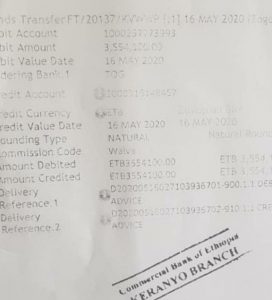 Bilal Community Center administration would like to express our deepest gratitude in the name of Allah swt to everyone that participated in this extremely successful fundraising. The administration would like to especially thank and recognize each member of the Mota fundraising task force who worked tirelessly and diligently for the success of this fundraising. May Allah swt reward you all and bless you in this life and the hereafter for your hard work.

Bilal Community Center would like to recognize and express our eternal gratitude in the name of Allah swt to all the individuals and organizations who participated in this fundraising. We pray that Allah swt reward you and your community and bless your organizations. Bilal Community Center would like to especially thank the following DFW Muslim organizations and groups for their generous donation and participation in the fundraising program to support the Muslim brothers and sisters of Mota. 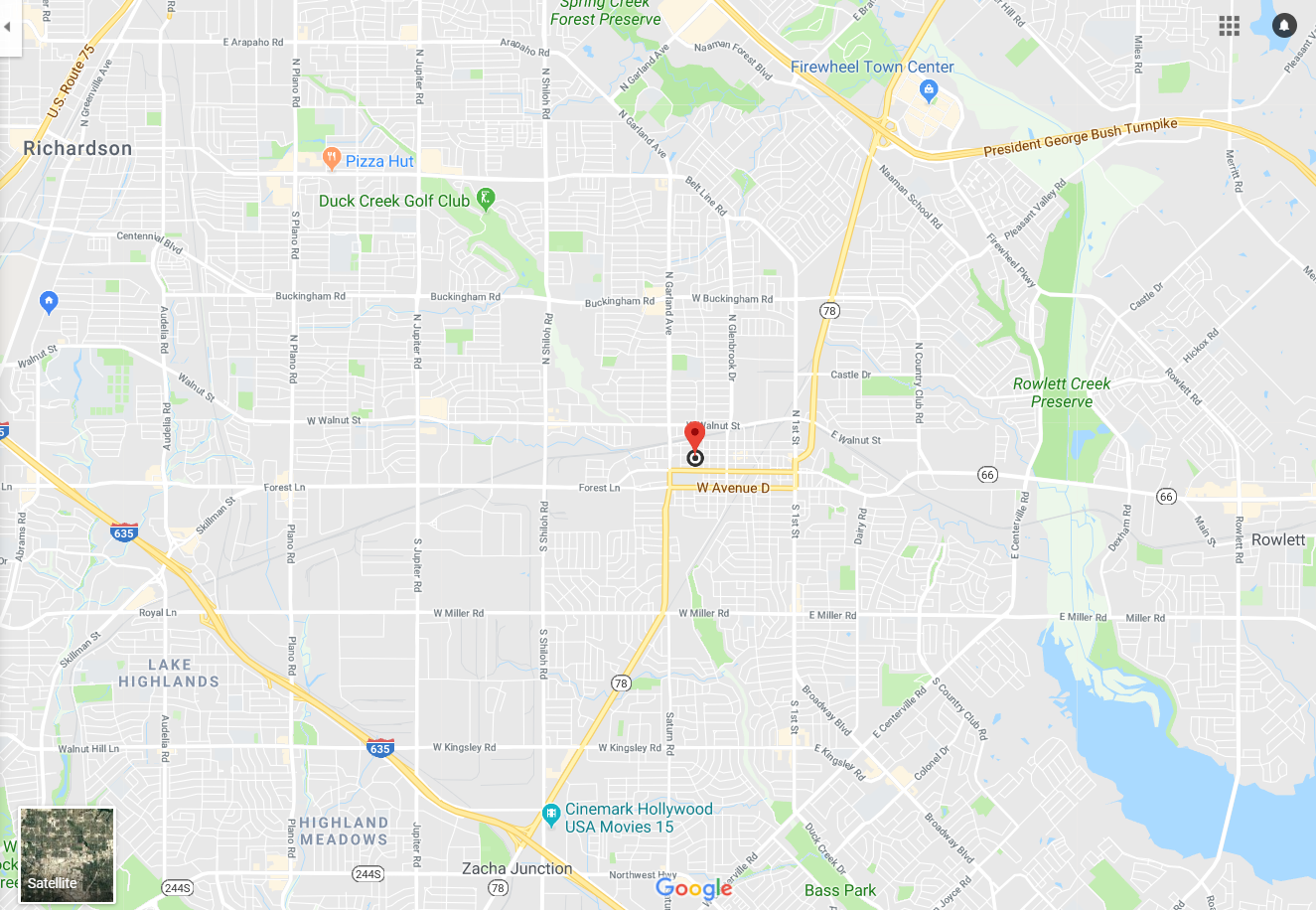